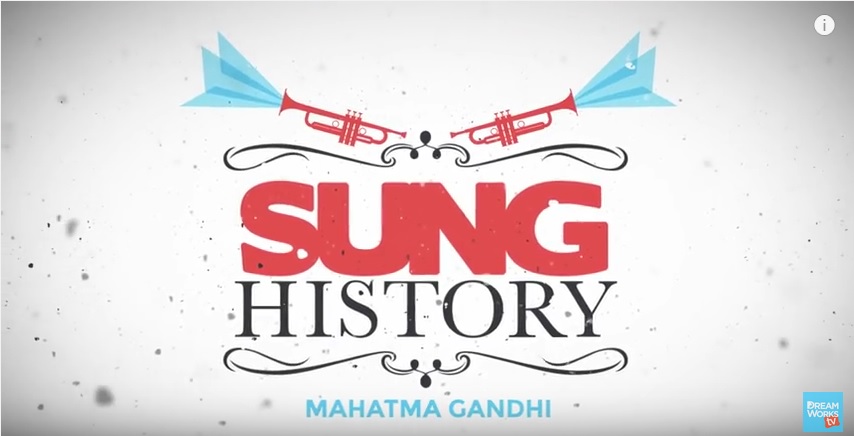 When you come to think of it, it is indeed remarkable that we now have petabytes of digital content accessible to us at the click of a button. Though it’s hard to imagine what uses the internet could have apart from delivering cat pictures straight to our smartphones, I just found out about a wonderful little website named YouTube that you might have never heard of. Jokes apart, there is this particular series of videos on DreamWorksTV channel aptly titled ‘Sung History’ which present historical figures in a never seen before avatar.

In a move that is being applauded by the international scientific community, office bearers of BMC (BrihanMumbai Municipal Corporation) are being hailed for their scientific acumen and hard work in bringing space exploration within the reach of the citizens of Mumbai. Unknown to others, BMC was busy in accurately mapping the lunar surface with technical inputs provided by ISRO’s Chandrayaan mision since the last couple of years. Using spatial mapping technology, engineers at BMC were coming up with various ways to simplify this data and present it to the common man in as simple a way as possible.

Whenever there is a new Android release on the block, social media is abuzz with suggestions or rumours about what the next release of Android will be named. This year, Google went a step further and actually invited suggestions from people across the globe for the name of Android 7.0. Naturally, people started suggesting names with the hopes that sweets from their local cuisine will be selected. People in India were rooting for Neyyappam, hoping that finally an Indian name will go through.