Whenever there is a new Android release on the block, social media is abuzz with suggestions or rumours about what the next release of Android will be named.

This year, Google went a step further and actually invited suggestions from people across the globe for the name of Android 7.0. Naturally, people started suggesting names with the hopes that sweets from their local cuisine will be selected.

People in India were rooting for Neyyappam, hoping that finally an Indian name will go through. I voted for Nankhatai though. Ultimately Nougat was selected and Indians were disappointed.

All this made me think, what naming convention will Google use once they reach Z in the current cycle. One possibility is that they will just switch from sweets to another dish and restart from A.

Just for fun, since Biryani is my favourite dish, I made Google’s task easier by coming up with a list of names from A-Z just in case Android switches to the Biryani naming convention in the future. 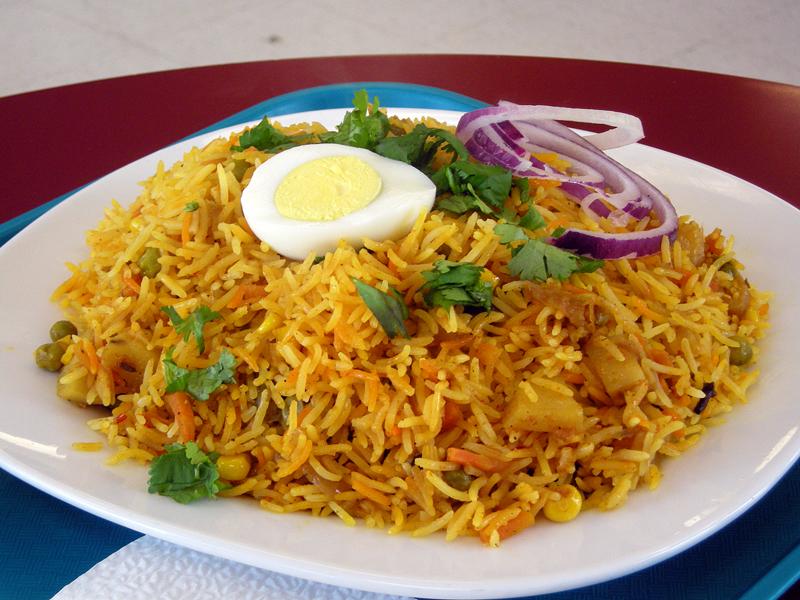 Who knows, maybe one day Google comes across this ready reckoner and credits me for it. Don’t stop dreaming!

What do you think will Google switch to once the current naming cycle comes to an end after reaching Z? Drop a line in the comments section below and let me know!